The BOLDERBoulder today announced that the International Invitational Pro Team Challenge will return this year featuring competitors from around the world, including United States Olympians and the first-ever competition for the Ukrainian women’s team at BOLDERBoulder. The Ukrainian men did not field a team since potential competitors are fighting in the war. The BOLDERBoulder, named America’s All-Time Best 10K, created the International Team Challenge in 1998, and every year has hosted some of the world’s fastest professional distance runners representing their countries in a team event. The competition is part of the 2022 event, which runs on Memorial Day, May 30.

Returning to race this year are USA Olympians Jared Ward and Aliphine Tuliamuk. Both would like to add a BOLDERBoulder win to their already impressive resumes. “Aliphine and Jared told me that a BOLDERBoulder win is always a major accomplishment particularly this year given the stiff competition they face,” said BOLDERBoulder pro athlete coordinator, Don Janicki. “With the return of the Ethiopian and Kenya teams, this won’t be an easy task.”

Members of the Men’s Team USA also include national title winner for the ½ marathon Leonard Korir, Lawi Lalang and Clayton Young. Young is a rising star out of Utah.

The Women’s Team USA include Nell Rojas, top American at the Boston Marathon, and a local Boulder favorite. Her father won the first BOLDERBoulder and she hopes to add another win to the family name. CU grad Sara Vaughn joins Makeena Myler to round out the US women’s team.

Janicki said “BOLDERBoulder is welcoming back teams from all over the world including Ethiopia, Kenya, Mexico, Tanzania, and England, countries with a long history of great performances, and the great news that Ukraine will have a women’s team. Obviously, this year having a Ukrainian women’s team is extra special. We are excited they have chosen to race the BOLDERBoulder.” We look forward to hearing stories they may choose to share.”

“We’re ready for a super competitive international event thanks to so many athletes’ continuing commitment to the race,’ said BOLDERBoulder Race Director, Cliff Bosley. “Some of the top-ranked teams are trained in both altitude and marathon running and bring a competitive edge that keeps the event exhilarating to watch each and every year.”

BOLDERBoulder will again have one of the largest non-marathon prize purse races in the country with a total of $72,000.

The women’s race tentatively starts at 11:11 AM and the men’s race at 11:22 AM. They will finish in a full stadium at the University of Colorado’s Folsom Field scheduled before the Memorial Day Tribute.

The BOLDERBoulder, named America’s All-Time Best 10K by Runner’s World, is the 5th largest running race in the United States and the 7th largest in the world. The race attracts over 50,000 runners, joggers, walkers and wheelchair racers, and draws professional athletes from around the world. The annual in-person race starts at 30th and Walnut and winds through Boulder neighborhoods with live music and entertainment at every corner. The race finishes at the University of Colorado’s Folsom Field and attracts over 100,000 spectators throughout the course.

FirstBank began providing banking services in 1963. Today, it’s known as an industry leader in digital banking and has grown to be one of the largest privately held banks in the United States, maintaining more than $28 billion in assets and 100 branch locations across Colorado, Arizona and California. FirstBank offers a variety of consumer deposit accounts, home equity loans, mortgages, rental property loans and a full range of commercial banking services, including business financing, commercial real estate loans, treasury management and more. Since 2000, FirstBank has been recognized as a top corporate philanthropist, contributing nearly $80 million and thousands of volunteer hours to charitable organizations. The company is also unique in that a large portion of its stock is owned by management and employees, giving employees a financial stake in the bank’s success through its Employee Stock Ownership Program. For more information, visit www.efirstbank.com. MEMBER FDIC 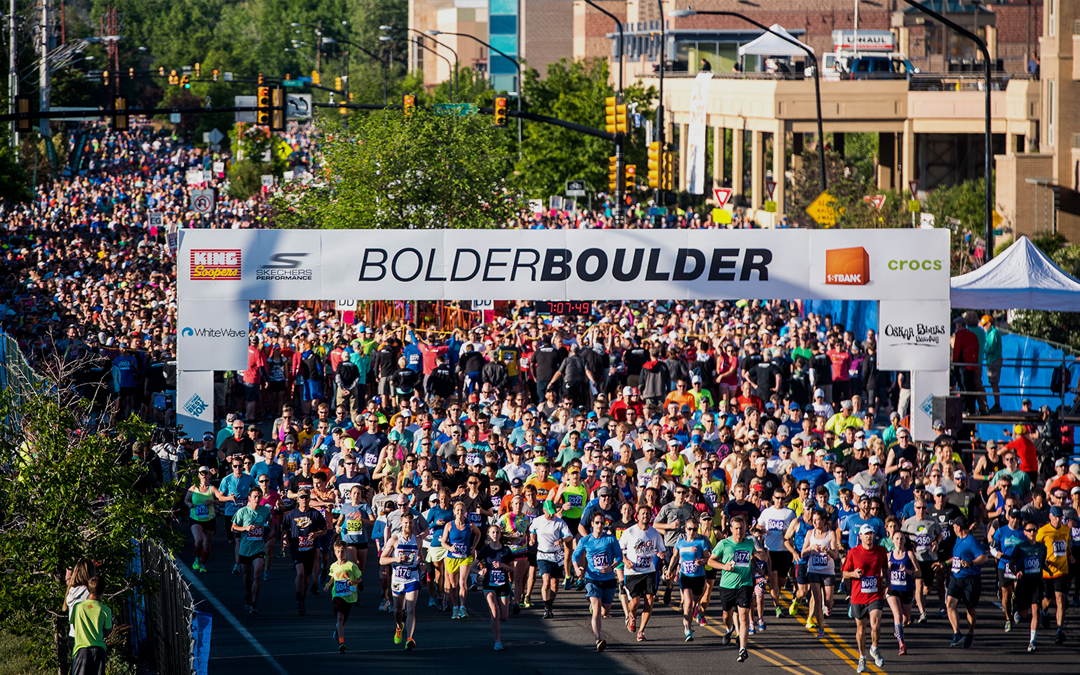