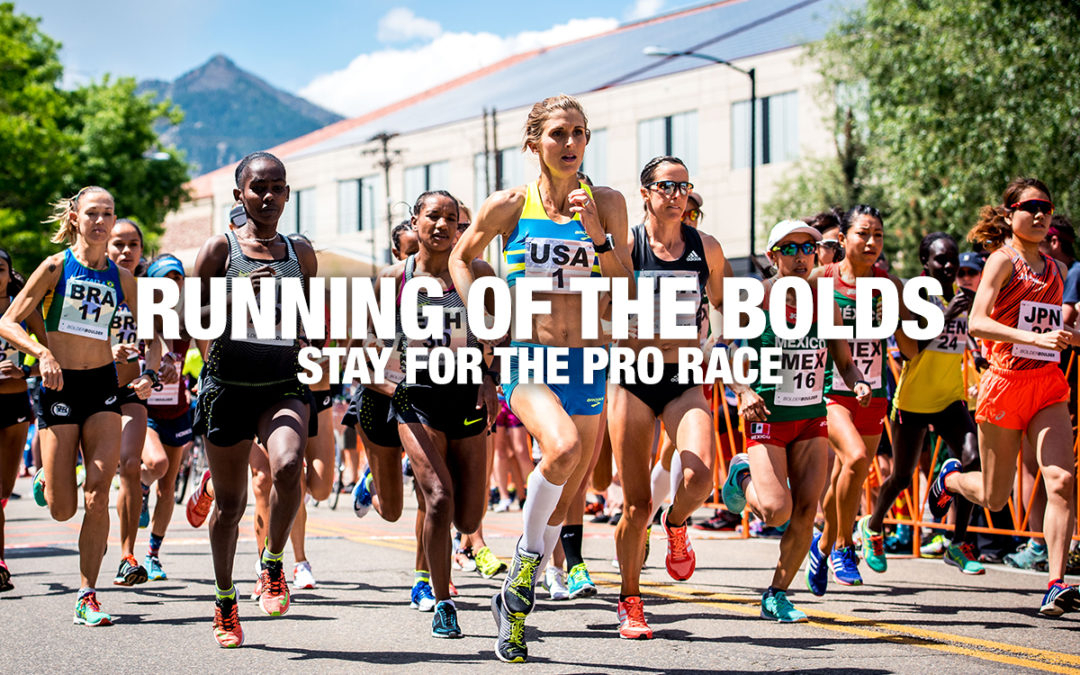 BOULDER, COLO. (May 19, 2017) – BolderBOULDER, America’s All-Time Best 10K, today announced the American and International teams that will make-up the 2017 BolderBOULDER International Team Challenge. The 2017 race will include teams from Brazil, Ethiopia, Kenya, Mexico, China, Eritrea, Tanzania, Morocco with a pending commitment from Cuba.

“We are thrilled with the caliber of athletes racing in the International Pro Team Challenge this year “said BolderBOULDER pro athlete coordinator, Don Janicki. “These are some of the best runners in the world and we think it will make for a very exciting and competitive race!”

Members of the Men’s Team USA Include two runners from the Army’s WCAP program based in Colorado Springs, Sam Chelanga and Leonard Korir as well and last year’s top US male Diego Estrada.

In addition to the American athletes competing at this year’s race, the BolderBOULDER will also be welcoming teams from all over the world including a pending commitment from a men’s and women’s team from Cuba. This would be the first time ever Team Cuba would be in attendance. Also confirmed, is a women’s team from China. China has not made an appearance since 1998.

“We look forward to hosting another competitive international event thanks to the athletes continuing commitment to the race, “said BolderBOULDER Race Director, Cliff Bosley. “Some of the top ranked teams are trained in both altitude and marathon running and bring a competitive edge that keeps the event exhilarating to watch each and every year.”

The BolderBOULDER created the International Team Challenge in 1998 which includes professional runners from all over the world that compete on three-person teams in a team by country format, for one of the largest non-marathon prize purse races in the country. This year’s total prize purse is valued at $110,600 before bonuses, last year BolderBOULDER paid $153,900. The men’s and women’s professional races follow the BolderBOULDER course and are scheduled to finish in a packed stadium at the University of Colorado’s Folsom Field before the Memorial Day Tribute.

Athlete roster attached. Not all international teams are confirmed. Roster subject to change.

About BolderBOULDER: The BolderBOULDER, named “America’s All-Time Best 10K” by Runner’s World, is the 4th largest running event in the United States and the 7th largest in the world. The event attracts over 50,000 runners, joggers, walkers and Pro Rim racers, and over 100,000 participants. It also draws professional athletes from around the world to compete for one of the largest non-marathon prize purses. The 10K starts at 30th and Walnut, and winds through beautiful Boulder, CO with live music and entertainment around every corner. The roaring finish is at the University of Colorado’s Folsom Field. The BolderBOULDER is always on Memorial Day, and ends with the Memorial Day Tribute.