In Memorium of Bill Roe 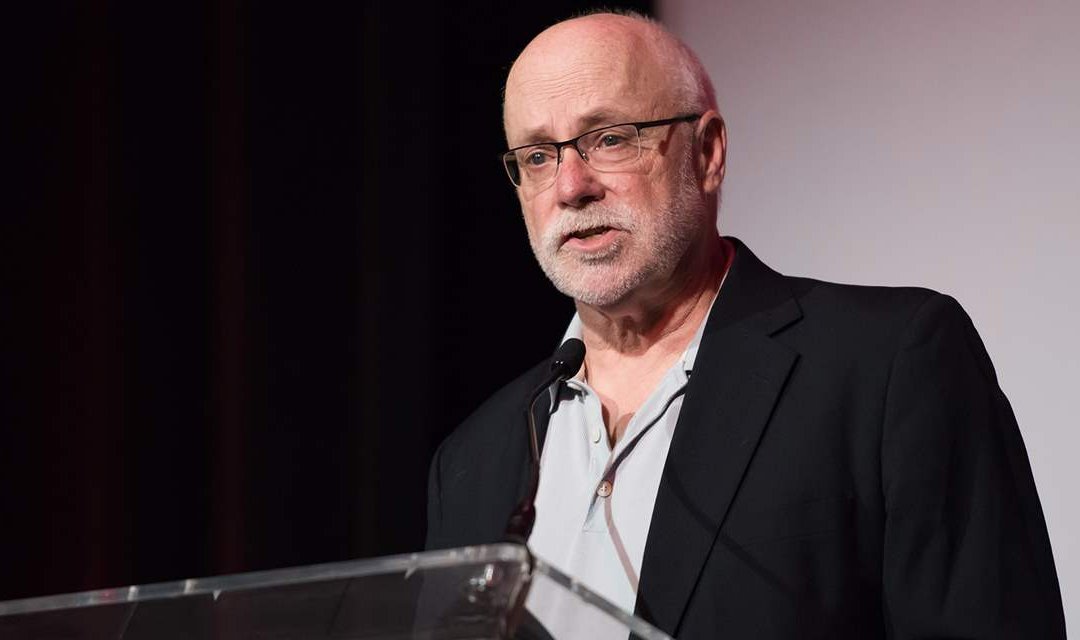 It is with a heavy heart that we learned about the passing of long-time USATF official, leader, and friend of the BOLDERBoulder, Bill Roe.

Roe served as President of USA Track & Field (USATF) for two terms from 2000-2008. The founder in 1972 of Seattle’s Club Northwest and in 1973 of the Pacific Northwest Association of USATF, Roe’s resume includes work in nearly all capacities of the sport: as a coach, meet director, clinician, official, administrator, and executive.

His resume extended to Boulder, CO as the BOLDERBoulder had a standing invitation over the last 22 years for Bill to be here every Memorial Day.

Bill served as a key member of our race day team and as a very astute student and fan of the sport of long-distance running he was able to help provide real-time standings and details about the race that he would feed to commentators; Frank Shorter, Tim Cronin, and Alan Culpepper in their announcing of the professional race.

Bill scored the BB International Team Challenge and he had the incredible ability to be able to do the scoring in his head, providing real-time team standings for each mile. Often his results were provided faster than the computer could assemble the team standings, which allowed us to give accurate information to our viewing audience very quickly.

Tim Cronin remembers, “Bill was the quintessential ‘guy behind the scenes’. He comes in, does his preparations, he offers help when you ask, and knows the details. These are the types of people that it takes to put on a race like this.”

Bill also was the emcee of the post-race press conference where his skills to lead and moderate questions and reactions for the media helped to recap and tell the story of the race.

Melody Fairchild, one of the youngest women’s BOLDERBoulder winners and now masters runner reminisced, “He always had a hug to share with me. His love for running and passion for the athletes led (including me in the 90’s), is an inspiration. I’ll miss seeing his warm smile at BOULDERBoulder this year.“

Race Director Cliff Bosely closed with “We just spoke with Bill last week in our planning for the 2020 race, days before his passing. He will be desperately missed.”

There will be a short memorial for Bill at the 2020 BOLDERBoulder.

You can read more about the tremendous life and impact Bill had on the sport of running on the official USATF website. https://www.usatf.org/news/2020/long-time-usatf-official-and-leader-bill-roe-passe